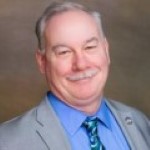 Mainstreet will be officially closed this Friday, June 19, to commemorate Juneteenth.

It’s the first time we’ve ever closed for Juneteenth. I think it’s important that we observe this holiday every year moving forward.

Juneteenth celebrates the emancipation of African-American slaves. It originated on June 19, 1865 in Galveston, Texas with an order read by Union General Gordon Granger. The federal order said that all previously enslaved people in Texas were now free although it was two-and-a-half years after the Emancipation Proclamation was first issued by President Abraham Lincoln and two months after the end of the Civil War.

As of 2003, Juneteenth has been a ceremonial holiday in Illinois.

At Mainstreet, we’ve always believed in doing things right. And now it’s time to do the right thing.

We pride ourselves on inclusion, equality and a family feeling within our association. All are welcome to come home to Mainstreet. But with the recent national events that underscore troubling and still-deep racial divisions in our country, we realize that we must do more … a lot more … to ensure understanding, respect, and equal opportunity for all.

I hope and fervently believe that this is but one step of many to come in the right direction … a better path forward.

The path to homeownership can feel unachievable without the right resources or information. And, with home prices on the rise, many in our area may f...

Ask a Mainstreet REALTOR® - Should I Move to Illinois?

Q: Should I move to Illinois ? After a year cooped up at home during the coronavirus pandemic, my family is ready to make a change. We want a suburban... 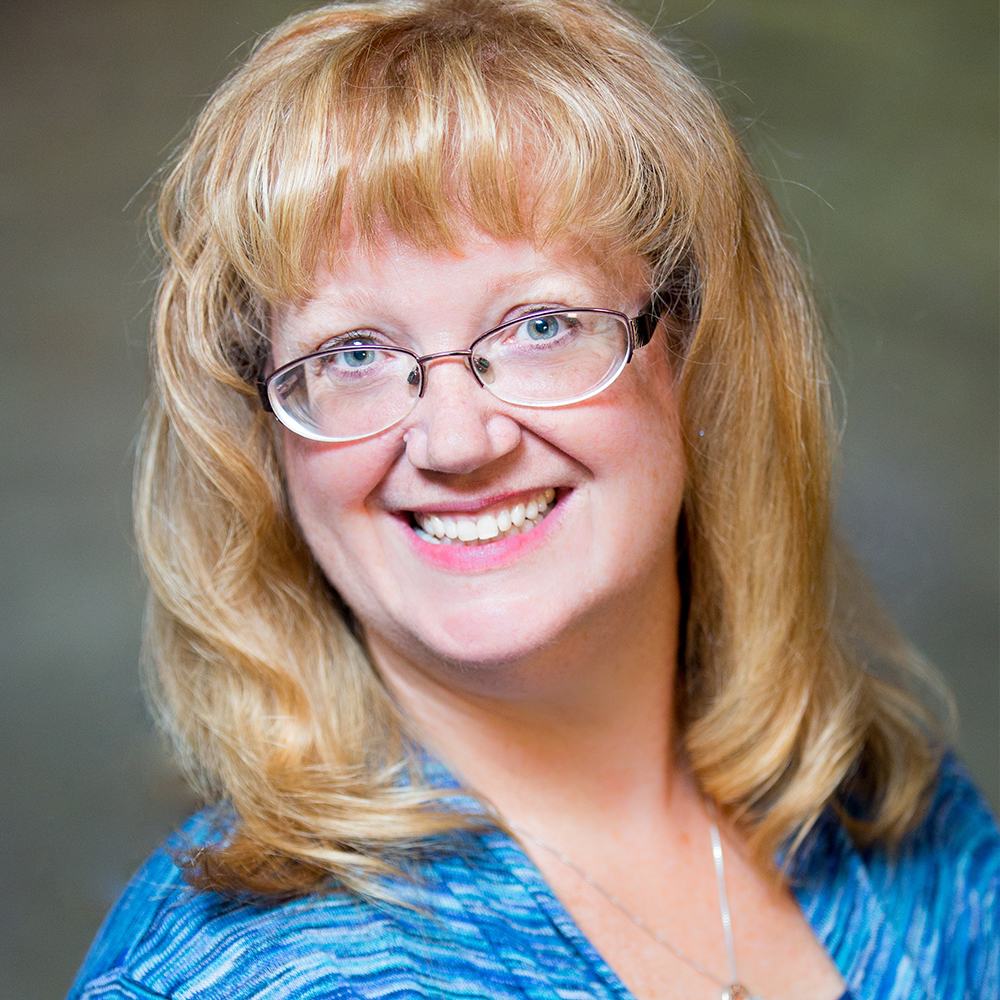 The median sale price of detached single-family homes in Chicagoland reached $323,000 in March, according to Mainstreet’s newest data . That’s 16.2% ...